Citizens of the heavenly city

Politics, says Pope Francis, is one of the highest forms of charity because it serves the common good. We should be grateful that courageous people step forward, sometimes at great personal sacrifice, to run for public office. That said, it is a tremendous responsibility to be entrusted with the public good, and candidates for office should reflect on their role as one of service and not merely holding the reins of power. In other words, they are elected to do something, not to be someone. Read more >>

With the Nov. 3 general election approaching, you can join in on the United States Conference of Catholic Bishops #CivilizeIt2020 campaign! 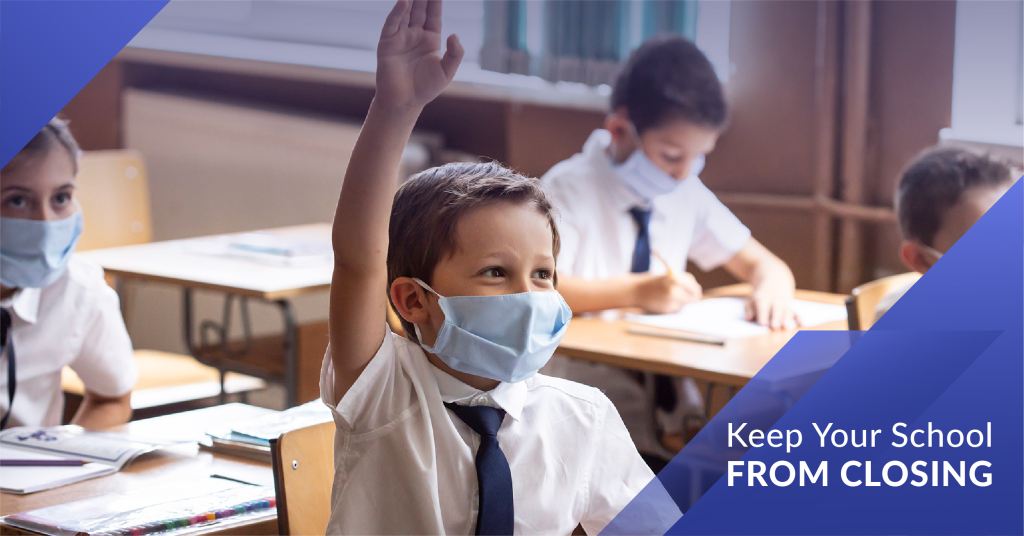 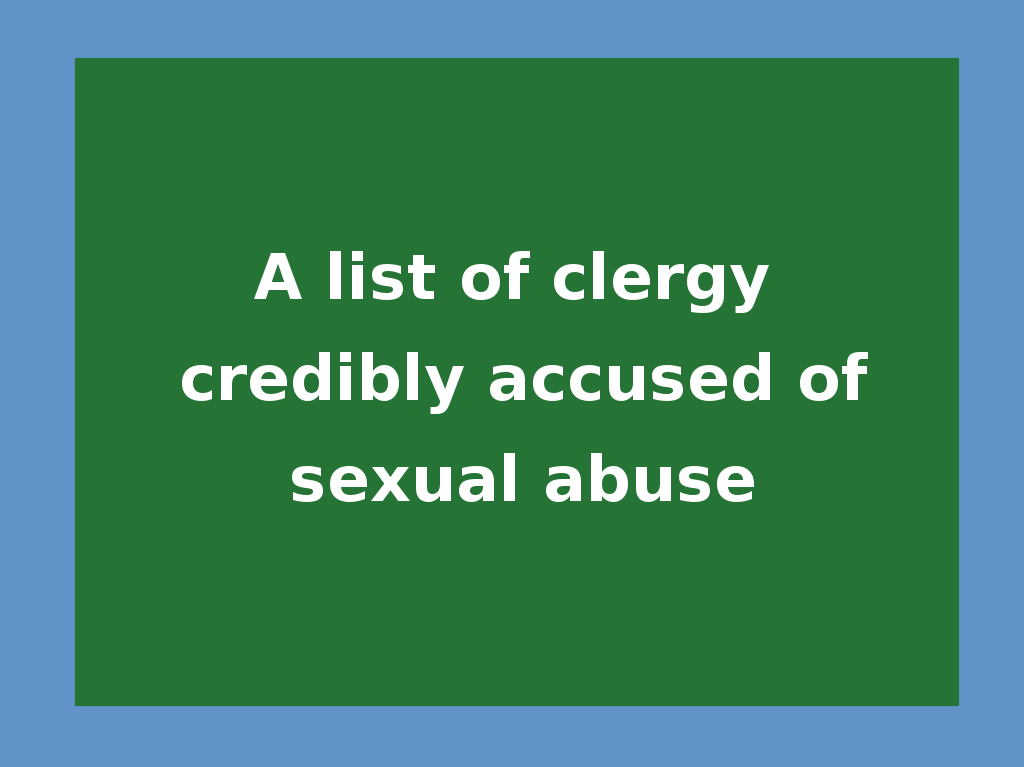 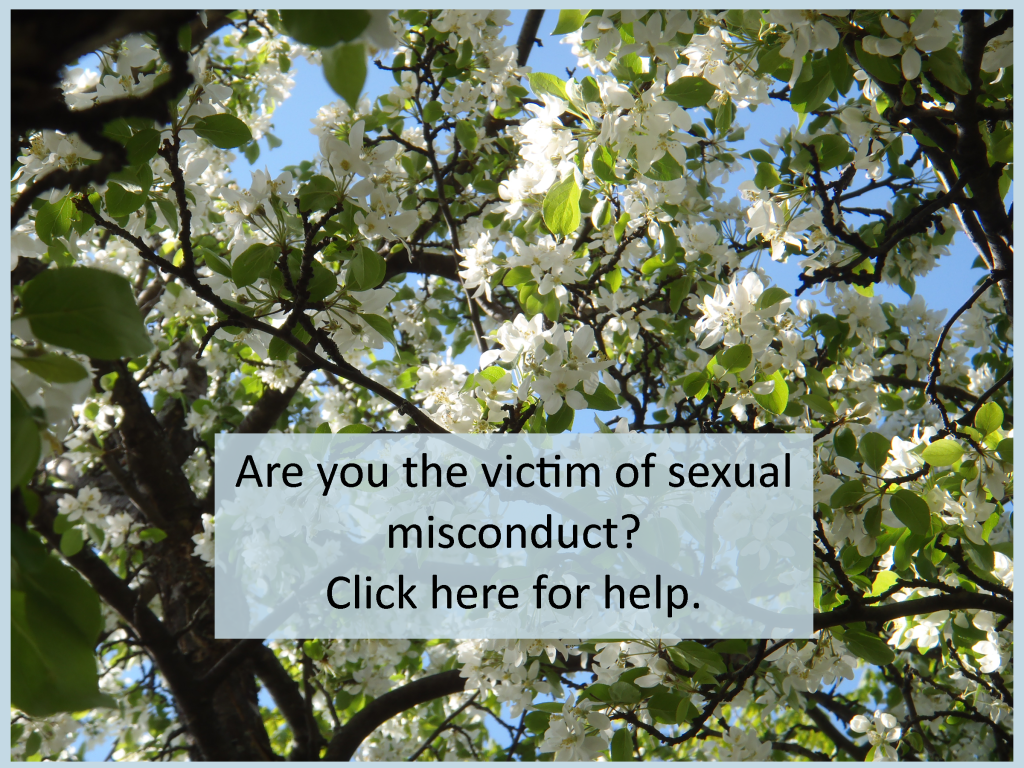 CATECHETICAL INSTITUTE DAY (UPDATE): The Diocese of Duluth Catechetical Institute Day has been postponed until Fall 2020 due to low registrations, in the hopes that more people can take advantage of this opportunity. Those who have registered have been contacted. Please check back later for the yet to be determined event date.

STRATEGIC PLANNING: The Diocese of Duluth Five Year Strategic Plan, effective from 2012 to 2017, along with the implementation handbook, is available here. You can find an update on what’s been implemented so far here.

Faith in the Public Arena: Citizens of the heavenly city

Faith in the Public Arena

Father Richard Kunst: A sure way to keep your parish open 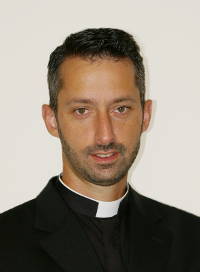 Of all the priests in our diocese there is one in particular who you might call our “living history book.” I have had many occasions to listen to Father Dick Partika talk about everything and anything you wanted to know about the history of the Diocese of Duluth. I have always been amazed by all the facts he has contained in his memory, so if he is reading this column he might very well find reason to confirm or correct what I am about to say.

Betsy Kneepkens: Enjoying the last moments before the nest is empty 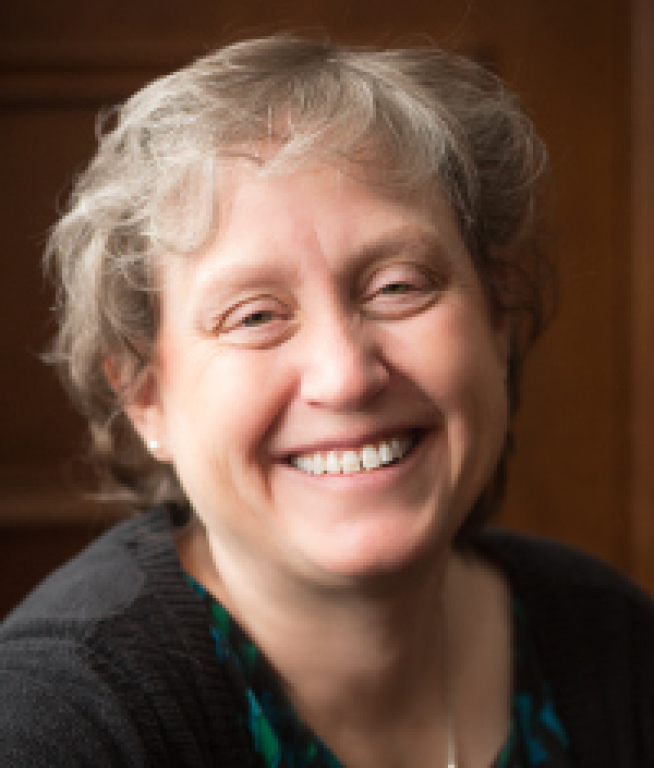 “It goes by really fast.” I could not count how many times older parents shared this advice during my oldest son’s first year. I heeded their warnings and took their message to heart. I always believed the days raising my children would fly by while leaving me with the sentiment of “where did all the time go.”