Faith in the Public Arena: The abolition of man and woman

The commonplace assumption of American liberalism, that courts merely preside over contests of rights, conceals the limitless power of the judiciary to decide questions of truth without thinking deeply or even honestly about them. Bostock v. Clayton County is a case in point. Justice Gorsuch claims, in writing for the majority, that the Court’s decision to include LGBT identity under Title VII’s definition of “sex” is a narrow ruling about “sex discrimination” in employment, leaving concerns like locker rooms and religious liberty for future litigation. But underneath the false modesty of this declaration lies a much more fundamental decision with vast implications. The Court has intervened in the most bitterly contested question of our time — a question of philosophy before it is a question of law — and codified a radical new conception of human nature with a dubious ideological history. It has inscribed the abolition of man and woman into law. 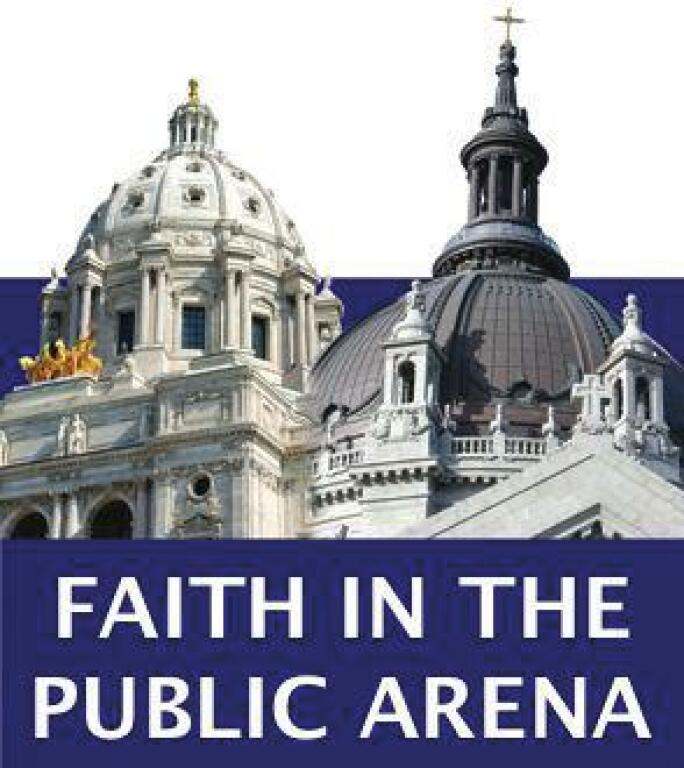 The entire argument of the case, repeated ad nauseam throughout its 30 long pages, is that adverse employment decisions based on LGBT status are necessarily a form of “sex discrimination.” Why? Because it is impossible to make these decisions without treating similarly situated individuals differently, based on their sexes. If a male employee who “identifies” as a woman were in fact a woman instead of a man, he would not have suffered adverse treatment. Hence, Justice Gorsuch confidently tells us, “she” is necessarily the victim of discrimination based on sex.

The argument would be laughable were its implications not so humanly disastrous. Crucial to observe are the argument’s presuppositions. Justice Gorsuch thinks that a man who “identifies” as a woman is similarly situated to a woman who “identifies” as a woman. For him to think this, he must assume that the relationship between our embodiment as male and female and our personal subjectivity (as expressed in “identity”) are essentially arbitrary and that they therefore lack any organic or natural unity. These assumptions then imply that a man who “identifies” as a woman might really be a woman, that to be a woman is a mental state, that we really are Cartesian “ghosts in the machine.” Without such assumptions, Justice Gorsuch could not claim that such a man and woman are similarly situated.

These are metaphysical judgments. Yet Justice Gorsuch naively fails to recognize that the crux of his argument relies on and effectively codifies them. The question of sex discrimination in employment is relatively unimportant compared to the momentous imposition by law of these very questionable philosophical propositions with their vast implications for society.

It is impossible to redefine human nature for just one person. When a fourth-grade girl is required to affirm in thought, word, and deed that a boy in her class is now a girl, this does not simply affirm the classmate’s right to self-expression. It radically calls into question the meaning of “boy” and “girl” as such, thereby also calling into question both her own “identity” and that of everyone in her life, from her mother and father to her brothers and sisters, and all of her friends and relatives. As well it should. If each of us is defined by a sexual or gender “identity” only arbitrarily related to our male and female bodies, now relegated to a meaningless biological substrate, then in fact there is no longer any such thing as man or woman as heretofore understood. We are all transgender now, even if gender and sexual identity accidentally coincide in a great majority of instances.

There is no totalitarianism so total as that which claims authority over the meaning of nature. Increasingly we find the courts assuming this authority, though this power is typically exercised in part unconsciously, or even ignorantly, and in part dishonestly and subversively, all under the pretense of “neutrally” mediating between interests, rights, powers, and authorities. Or in this case, simply parsing “plain English.” But this is bosh, and no one believes it. Not for a second.

The burdens on free speech, free exercise, and perhaps most fundamentally, free thought, are obvious. But the burden on the basic unity of human society is even weightier; for the Court has just abolished the fundamental fact on which every civilization depends, indeed on which the human species depends. We have just been pushed over the edge. It’s breathtaking.

As C.S. Lewis said in “The Abolition of Man,” we will now need the “beneficent obstinacy of real children for preserving the human race in such sanity as it still possesses.” We can only hope that such children will come along to point out the naked truth to our new Emperors.

Sept. 1st: World Day of Prayer for the Care of Creation

In 2015 Pope Francis established World Day of Prayer for the Care of Creation as an opportunity for individuals and communities “to reaffirm their personal vocation to be stewards of creation, to thank God for the wonderful handiwork which he has entrusted to our care, and to implore his help for the protection of creation as well as his pardon for the sins committed against the world in which we live.”

In stewarding creation, we must recall Pope Francis tells us in Laudato si’ that our bodies place “us in a direct relationship with the environment and with other living beings.” Therefore, we must learn to “accept our body, to care for it and to respect its fullest meaning” and value our bodies in their femininity and masculinity.

You can learn to become a better steward of all of creation with the “Minnesota, Our Common Home” resources including a six-week study guide and the “Ecological Examen” – a prayer resource. Find these by visiting www.MNCatholic.org/OurCommonHome.